William (Bill) is the President of the William J. Lynch Insurance Agency, In.. Bill has over 29 years experience in the Insurance Industry. The Agency represents over 6 major insurance carriers with a focus on home, auto & small business insurance. Bill is a Certified Insurance Counselor and has been in the insurance industry since 1990.

After graduating St. Michael’s College in Vermont in 1990, Bill began his insurance career at Plymouth Rock in Boston, MA. He has extensive experience in the insurance claims field settling Home, Auto & Bodily Injury claims. Bill joined the Holyoke Mutual Insurance Company in 1994 & finished his claims career in 1997 at which time he began his Insurance Agency endeavor. After managing a small insurance office in Salem, Bill opened the William J. Lynch Insurance Agency in Danvers, MA in 2000.

Bill believes in giving back to the community. The Agency has historically donated to a number of charities throughout the years including Melmark New England, Ironstone, & numerous area high schools. Bill is the Chairman of the Salem Snow Ball. This event has raised & donated over $200,000 to the Boston Globe Santa Fund since it began in 1995. For more information about the Snowball click here. 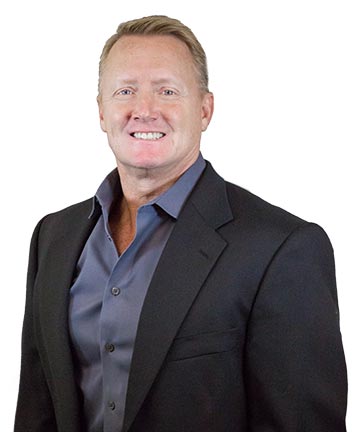